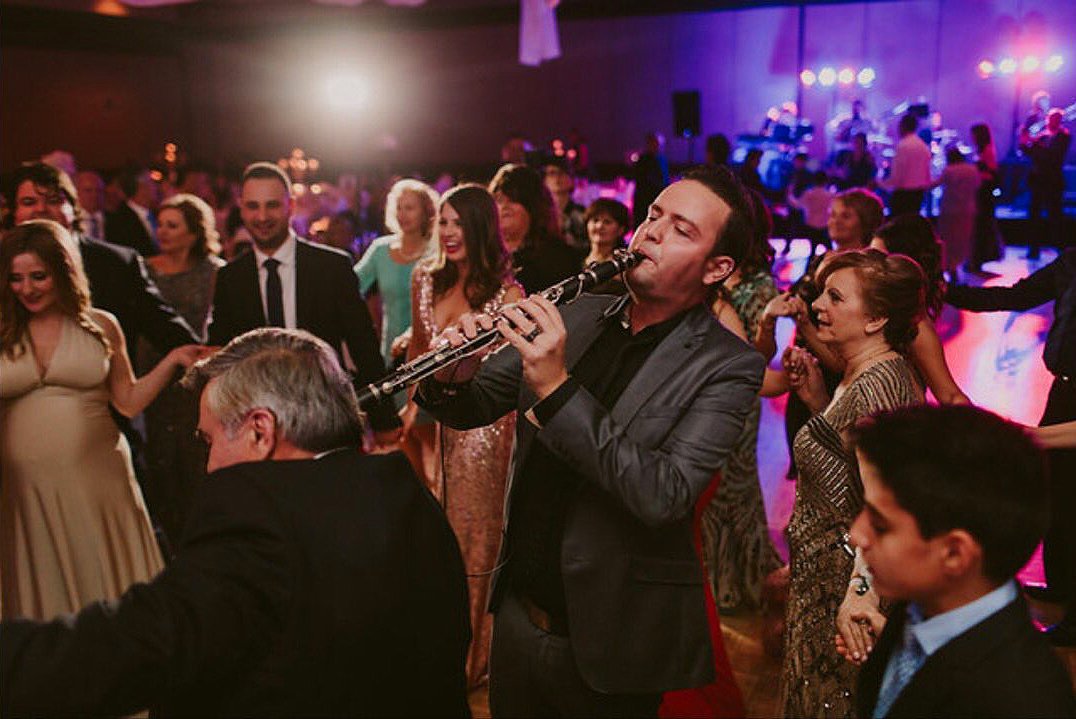 We specialize in always bringing “kefi” and the finest in LIVE Greek entertainment to Greek weddings, engagements, baptisms, festivals, and corporate events for over 20 years. We provide a  professional & experienced 2 to 5 piece Greek band ensemble which includes: Clarinet, Bouzouki, Male & Female Vocalists, Keyboards, Guitar, and more. Available for your next social function throughout Toronto, the Greater Toronto Area, all over Canada, and throughout the United States. We have an extensive musical repertoire. We perform a vast array of Greek songs ranging from Dimotika, Laika, Nisiotika, Zeibekika, Makedonika, Pontiaka and much more!

Peter Bexis has performed all over Canada and the United States. Performing at hundreds of Greek weddings and social functions throughout Canada in: Toronto, the GTA, London, Kitchener, Windsor, Halifax, and at the Calgary Greek Festival. In the US he has performed in Dallas, Chicago, Sacramento, San Diego, Detroit, Cleveland, North Carolina, Rochester NY, and Buffalo NY.

Peter has performed with: 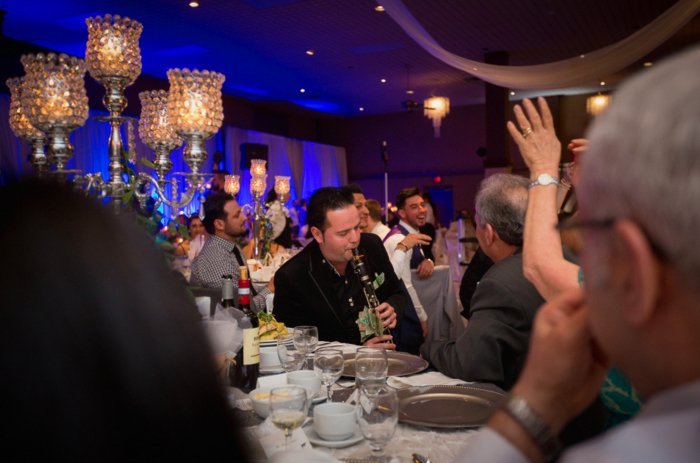 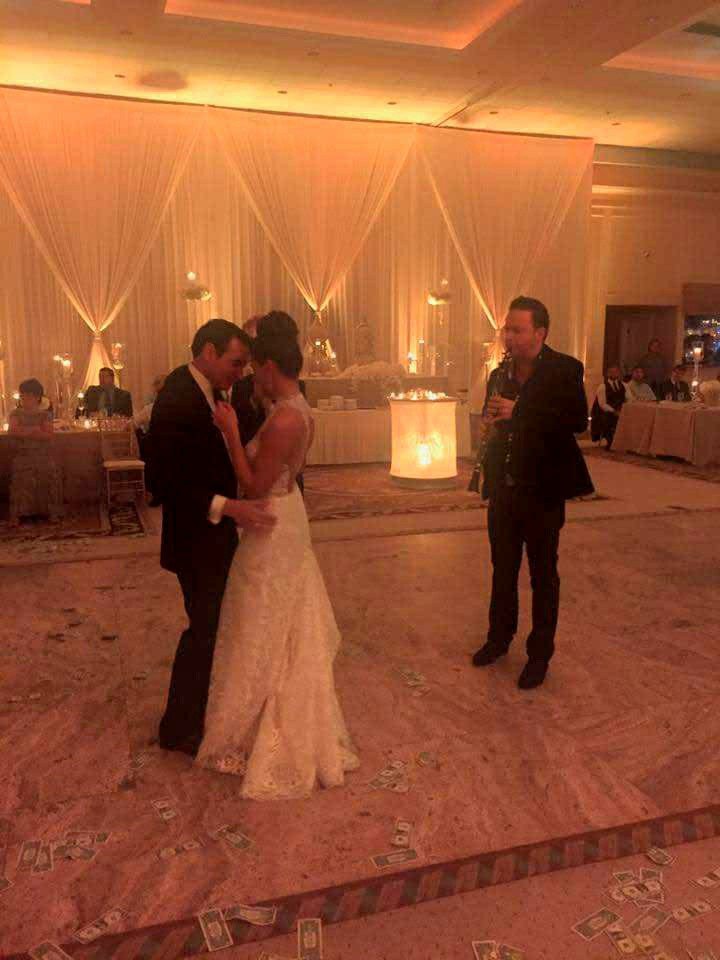