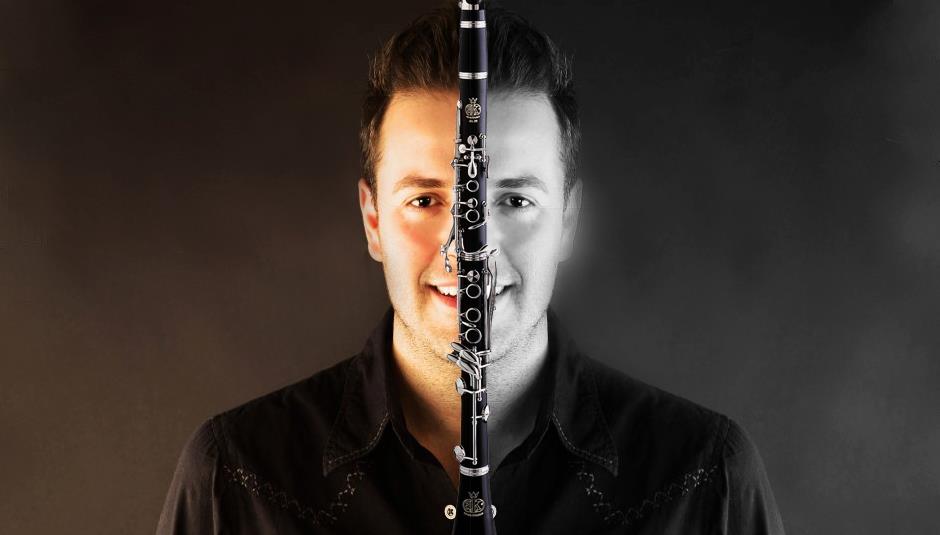 Peter Bexis is a Greek-Canadian clarinetist born and raised in Toronto, Canada. Peter started his passion for Greek music and the clarinet at the age of 16. He has studied clarinet with the famous Evangelos Soukas in Athens, Greece.

Peter Bexis performs all over Canada, the United States, and has performed alongside many famous Greek singers from Greece like Thanos Petrelis, Vasilis Terlegas, Stelios Maximos, Alexandros Notas, and more. Peter has performed at the Thanasis Petrelis Concert in Toronto & Detroit, GreekStock in Michigan, Buffalo GreekFest, Taste of Danforth, Greek Community of Toronto 100 Year Gala, and many weddings throughout Toronto, GTA, London, Windsor, Halifax, and Calgary. He has also performed in many US weddings throughout Dallas, Chicago, Sacramento, San Diego, Detroit, Cleveland, Rodchester NY, and Buffalo NY.

Vasili Angelopoulos
22:49 08 Jan 20
We had the absolute pleasure and honor of having Peter play at our wedding in Sacramento, CA this past summer.I cannot begin to describe what a great experience it was working with Peter. Great professionalism and transparency through the planning process, open lines of communication at any time / day of the week, and seamless integration with the other musicians we had on our special day.As for the music - words won’t do Peter’s talent justice. Whether it was laika, dimotika, traditional wedding songs, modern....you name it, Peter was perfect. Petro Loukas Halkias? Vasilis Saleas? No - Peter Bexis. I hope God grants this man 1,000 years - as I plan to have him play at my grandchildren’s weddings.Peter - είσαι άρχοντας!!!Vasili A.California

Dimitri Mantziouras
21:52 15 Oct 19
Always a fantastic experience, lots of crowd interaction which gets everyone in the dancing mood. Awsome all around!!

M K
18:59 17 Sep 19
I've heard Peter at multiple weddings and events and if you're seeking professionalism, fun, upbeat music from someone who genuinely loves what he does, then he's your guy! He interacts with the crowd and definitely delivers great quality sound!

Maria Kapetanios-Fountoulakis
15:56 16 Sep 19
In planning for our event Panagioti was easily accessible, clear with his ideas for his performance and very professional. At the actual event Panagioti was a hit! Everyone was dancing, Greek and non-Greek, it was serious non stop Kefi! I very highly recommend him, very talented!

Terry Haitas
01:55 21 Nov 18
Peter and the band were a nice addition at our wedding. Thank you for making our day that much more special!

christina t
19:22 17 Nov 18
Had the pleasure of hearing Peter and his band at weddings and baptisms and they definitely know how to bring the party! If you're looking for professionalism, fun, and great music, Peter and band are your guys! Highly recommended!

Billy Panagiotopoulos
05:02 05 Mar 18
Panagioti has such a unique talent of being able to elevate the kefi to the next level with his sound, interaction with the guests, and versatile repertoire! I always love having the opportunity to dance along to his jams!

Chrisoula G
18:49 29 Dec 17
We had such an amazing time at my child's Baptism. You guys were great. Thank you so much Peter. Have a Happy New Year! CG

Georgia S
16:35 28 Dec 17
You guys were amazing at Chrisoula's Baptism this past Saturday. We had so much fun. Happy New Year to all of you.

Dora T
02:44 24 Nov 17
Wow. We all really loved the music. Thanks for making our beautiful day one to be remembered. Highly recommend this energetic and experienced band to all. Bravo sas!

Giorgos M
00:16 20 Nov 17
Wow. Peter and his band rocked it! We had so much fun at my wedding in Hamilton. I highly recommend these guys. Bravo boys.

Dina S
23:55 19 Nov 17
We had such a fun wedding with great live entertainment. Thank you to Peter and his band for an unforgettable night. You guys were amazing!

Bessie K
23:32 19 Nov 17
Peter and his Greek band were great. We had such an amazing time at my brother's wedding in Kingston, Ontario. Highly recommended.
Next Reviews 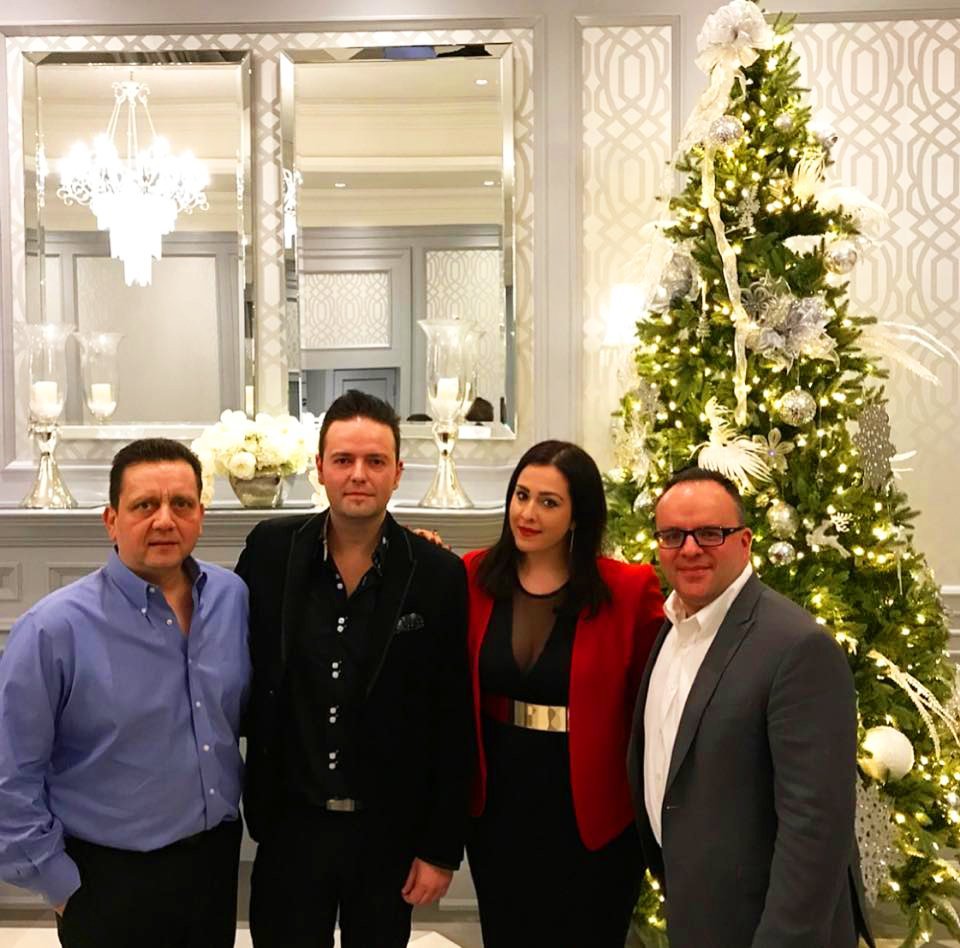 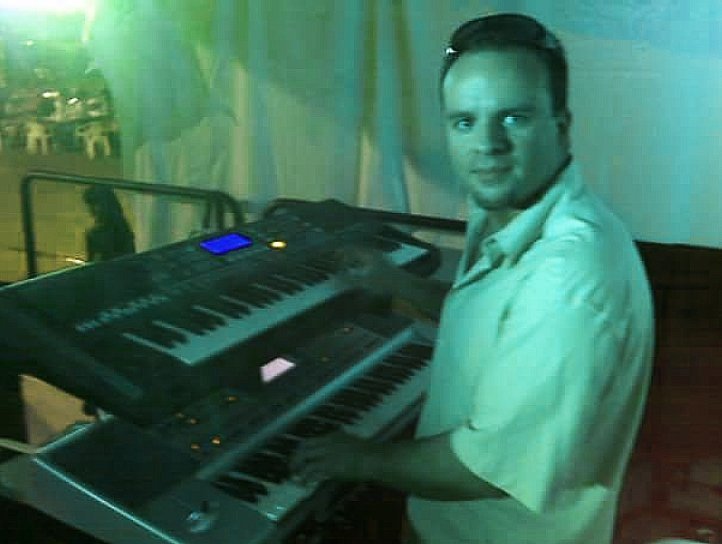 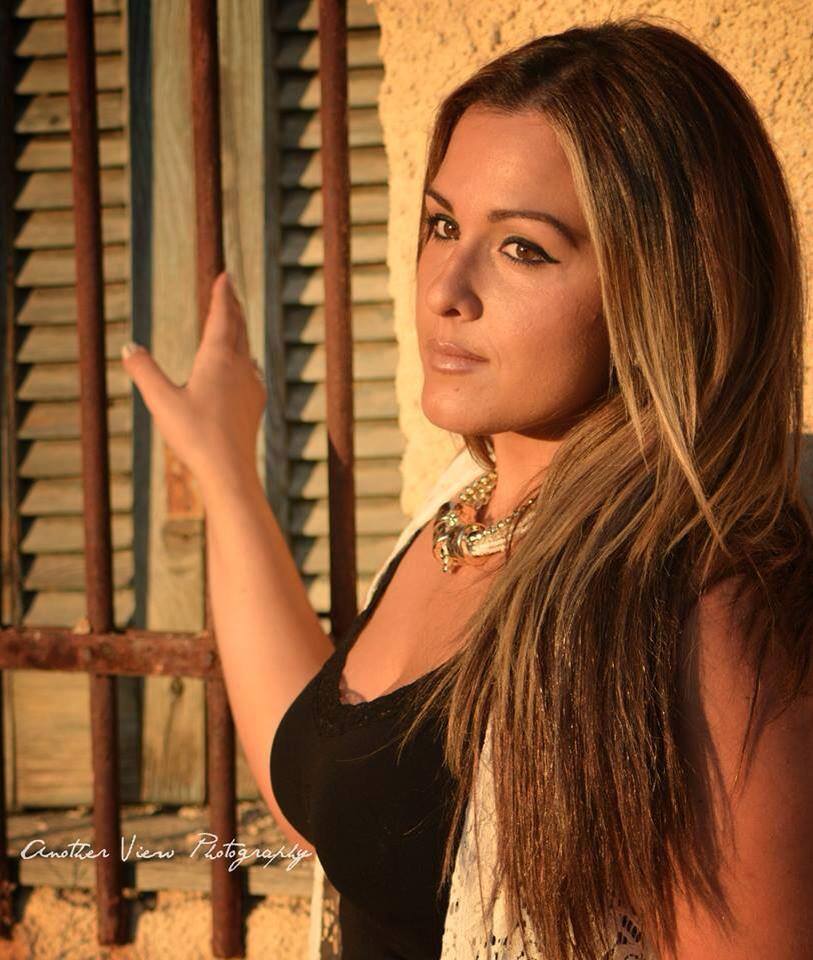 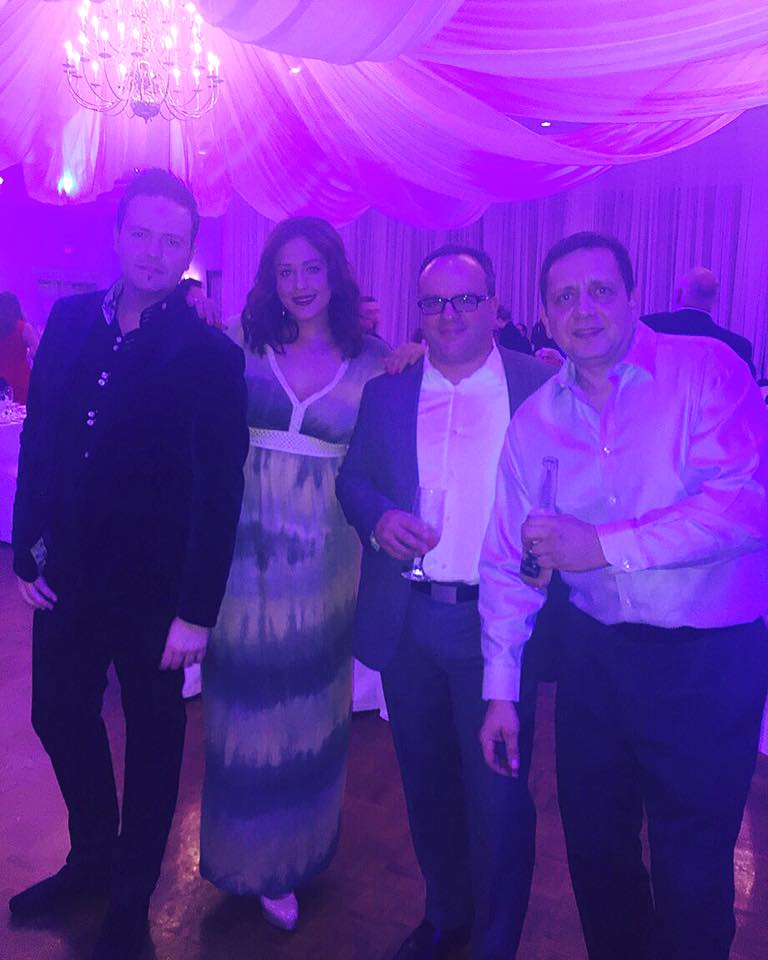